Kahlua is such an enjoyable drink. it’s a blend of coffee-flavored liqueur that never fails to taste great. it has many variants and can be made with milk and other ingredients. It’s widely available in multiple supermarkets that make it many people’s favorite drinks. but does Kahlua go bad? this what we are going to investigate in this article.

So, you are cleaning a cupboard of your kitchen and you see a bottle of Kahlua laying there that you totally forgot about. you start to ask yourself “can Kahlua go bad?” and that’s where this article comes to help. We will elaborate on whether Kahlua goes bad or not. and How to tell if Kahlua has gone bad. to know the answer to all of these questions, follow along. 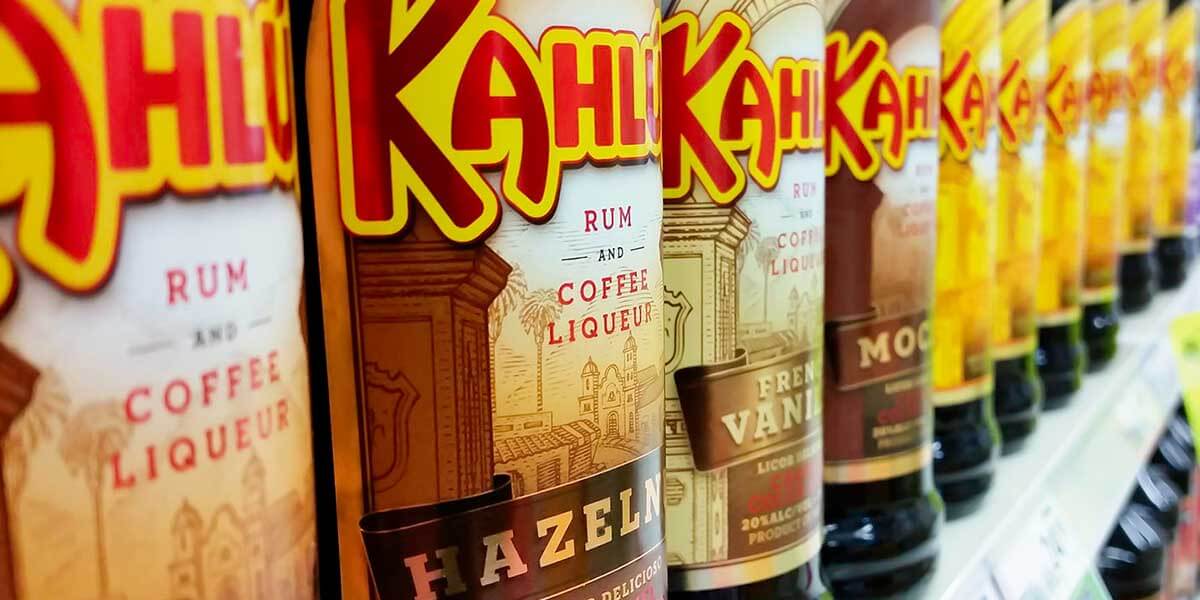 Good question. The answer to it is really variables, but we can say for sure that it does go bad as most drinks do. it’s just a matter of how long.

Kahlua is well known for being a really sturdy drink that can last for a long time. I wouldn’t worry as much about it going bad. I would usually worry that it will degrade in quality the longer it lasts. Which is why it’s important to know How to store Kahlua the right way to prevent it from going bad.

How Long Does Kahlua Last?

Depending on the type of liqueur you have, the answer varies greatly. Some people may think that because it’s caffeinated then it wouldn’t last as long. Which is not true, here is how long each variant last According to Kahlua makers: 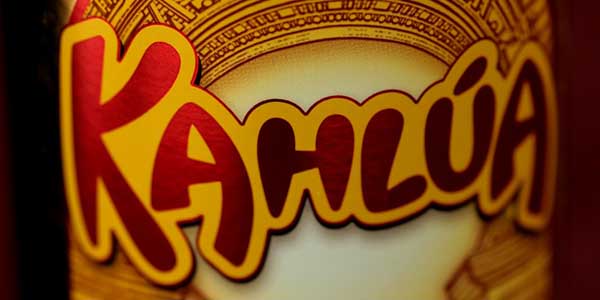 How To Store Kahlua

Now that we know how long does Kahlua last, it’s important to know how to store Kahlua so it can last even longer than it’s average shelf life. Storing Kahlua isn’t as hard or tedious as other drinks. It can be stored the same way you store rum Here is how to keep it for as long as possible: 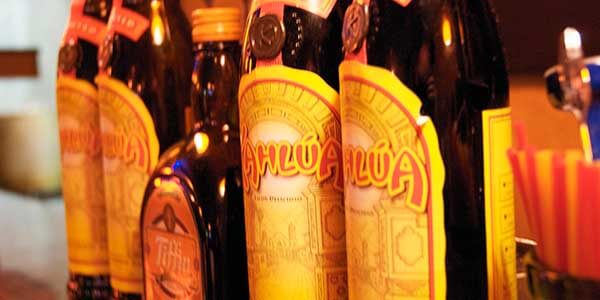 Does Kahlua need to be refrigerated after opening?

No, you don’t need to refrigerate your drink after opening the bottle. but you can do it so it’s always fresh and can be served at any time. However, what’s far more important in storing the liqueur than the fridge is the seal. Sealing the drink tightly is extremely important to make sure it’s always protected from the air and from contamination.

How to tell if Kahlua has gone bad

Let’s say you stored your bottle of liqueur the wrong way, perhaps was exposed to plenty of heat or it has passed it’s average shelf life. How do you know if Kahlua is bad? Well, it’s far easier than you think, here is how: 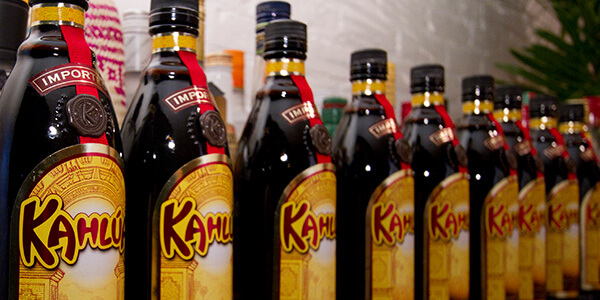 Can old Kahlua make you sick?

This is a really good question. Most liqueurs are safe to consume even if they are expired, and Kahlua is no different. You can enjoy your drink even if it has been sitting on the shelf for the longest time. But that doesn’t mean that it will taste as good if it has been stored for a prolonged period. 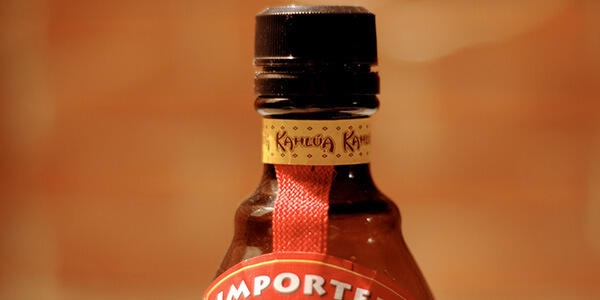 The only case at which the drink is not safe to drink is when you can see mold in the cup, which is nearly impossible to happen unless it has been contaminated.

Answering the question “Can Kahlua expire” was kinda tricky, but we managed to do answer it concisely in this article. The main takeaway is that Kahlua – like any other type of food or beverage – can go bad. but this happens rarely. this is why you should take note of the signs that tell if Kahlua has gone bad to ensure you enjoy your drink. If you happen to have any questions about Kahlua, leave them in the comments. Thanks for reading and have a great day! 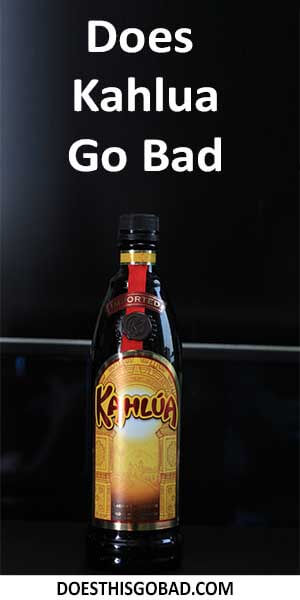